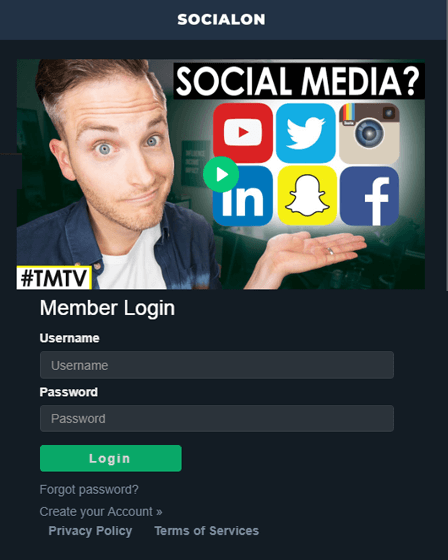 Socialon lets you built your own social networking website where site users can chat with new people. Significantly, site users can create groups or community to interact with specific users.

This social networking script comes with an elegant design along with a user-friendly layout.  Moreover, the script provides feature-rich modules such as invite system, built-in messenger, social share buttons, etc.

Furthermore, the script is built using the powerful CodeIgniter framework to provide a secure and reliable system.

This feature of social networking script allows users to send messages to other users on the network.

It showcases the feeds of users who are added in your friend’s list. Simultaneously, the site user can also update the status and cover photos similar to the popular social website Facebook.

The invite friends allow you to send the invitation to other users. Once, the user accepts the friend request both the users can share the status, post, images, etc.

The user verification system of social networking software ensures the integrity of the users by sending a confirmation link on the mail. Additionally, it also helps the users to reset the password using the forget password option.

With this functionality, site visitors can block malicious users on the network. However, admin can ban or delete that particular account from the network.

This Item comes with Developer License.
(You can use this item for multiple purposes) 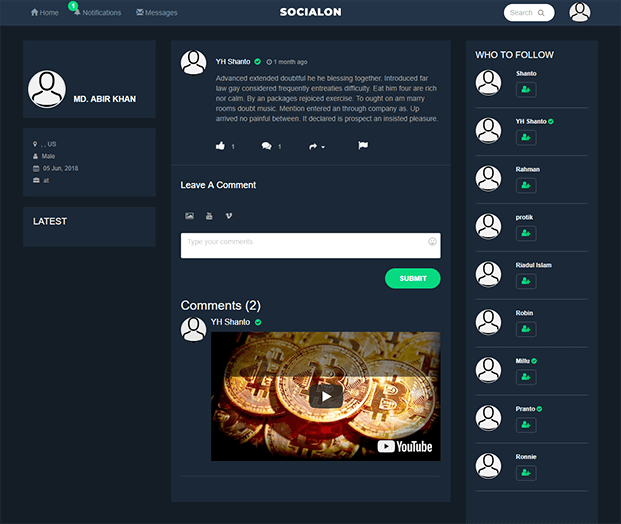 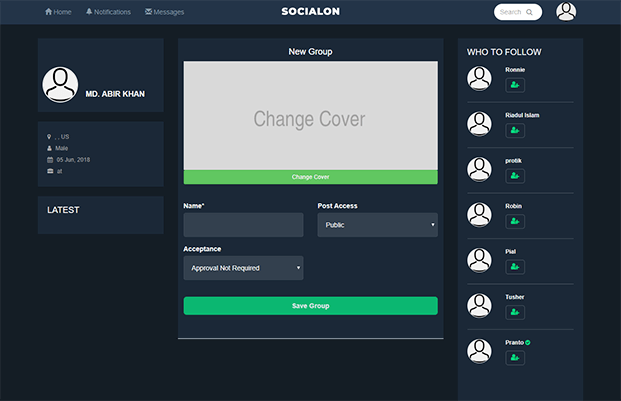 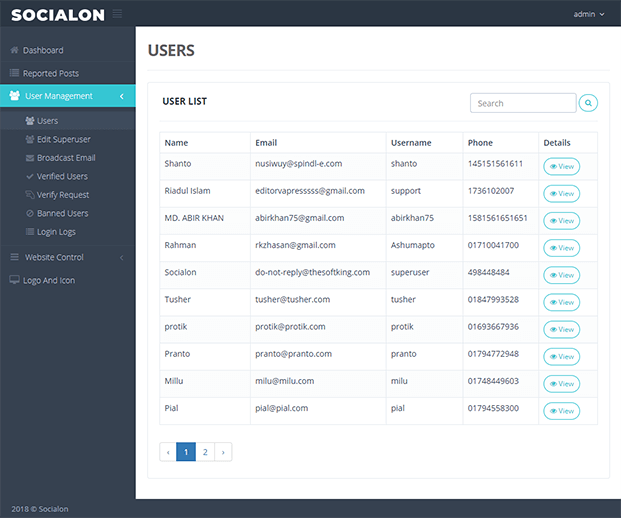 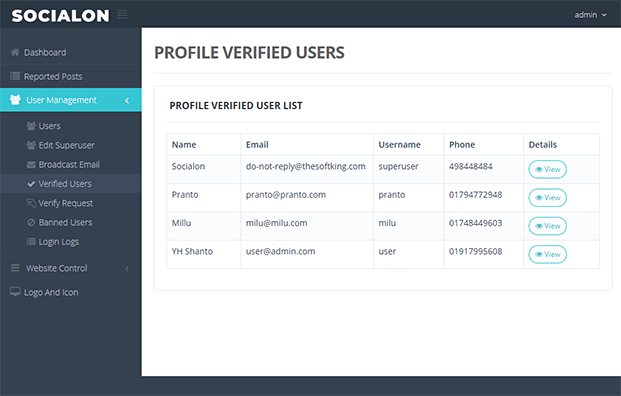 Help and Support
About
Links